Bar without a liquor licence

Maarten Lamers was the owner of a successful business. The only thing his business lacked was a liquor license, reason for the police to raid his establishment frequently and confiscate the liquor supply. Although he tried, the bar did not manage to get a license. Without knowing, the chief of police at Warmoesstraat station provided him with a solution to this problem by sarcastically suggesting he should serve drinks free of charge, as no liquor license is needed when alcohol is served privately.

The resourceful entrepreneur made his way to the police station to state that he had founded a religious community, called Church of Satan. As from now, he should be addressed as ‘Monsignor Lamers’. The bartenders where ‘sisters of the Order of Wallburga’ and the bouncers at the door where ‘collectors’. Banana biting was a religious ritual, much like receiving the host in Catholic Church. People who ‘attended church’ paid a voluntary contribution and where charged per hour for renting a glass. Alcoholic drinks were provided for free.

The end of the community

The Church saw a rapidly rising turnover and received an enormous amount of national publicity. The concept held another key advantage: churches are exempt from paying taxes. When Lamers stated before the press that his church had gathered 40.000 believers, two tax inspectors were given orders to infiltrate. They found out that millions where being made, while no taxes were being paid. This was not a church, but a commercial enterprise! The police, the Justice Department and the Tax Department raided the church. Maarten Lamers fled the country, but was traced in France many years later. He had been living in a castle all the time. In order to avoid legal action, he agreed to a settlement (millions) with the Dutch Department of Justice. 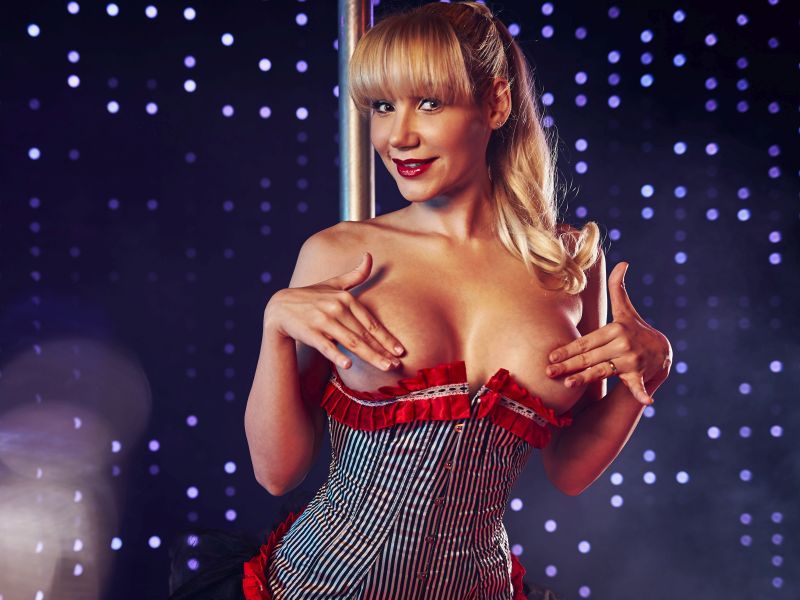 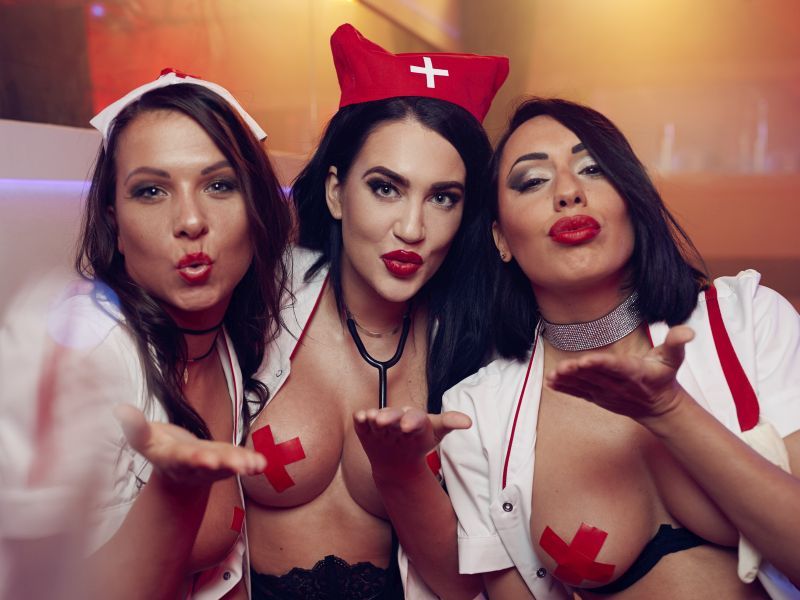 Let our sexy nurses take care of you. 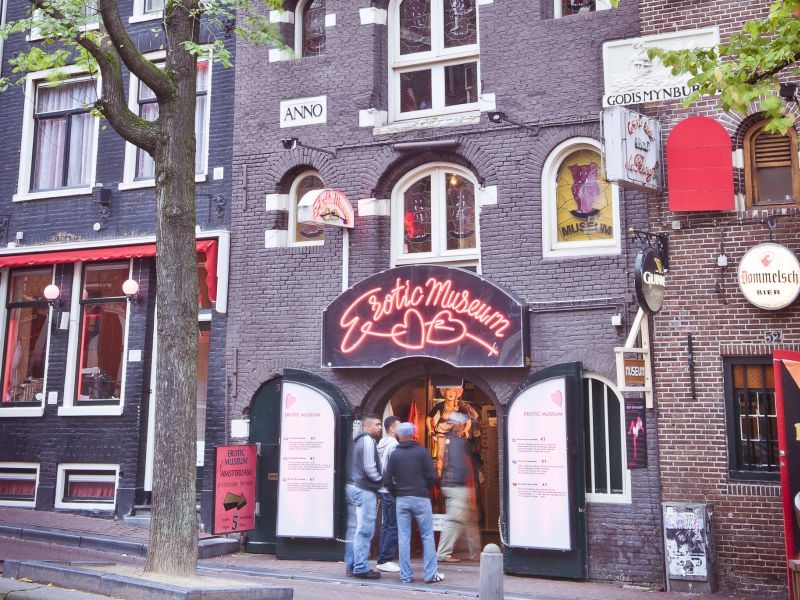 An exciting must-see collection of eroticism. 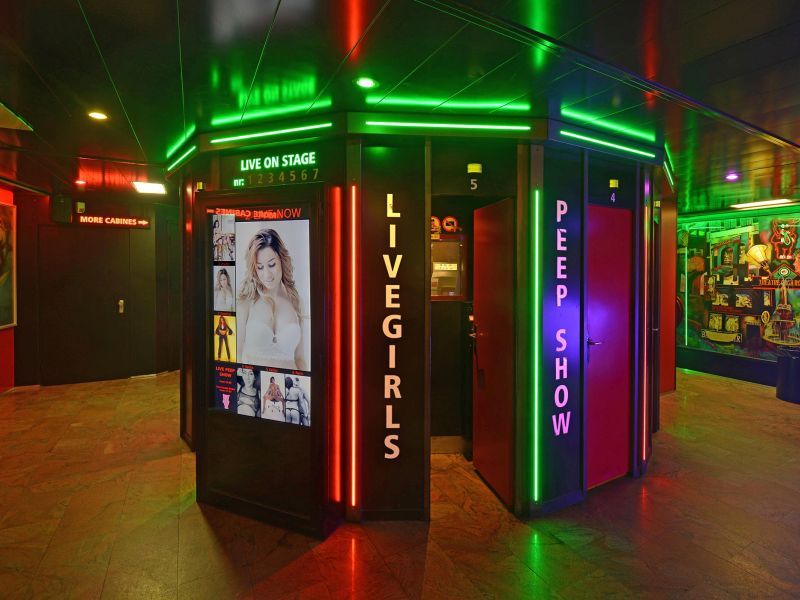 One and only peepshow in the Netherlands. 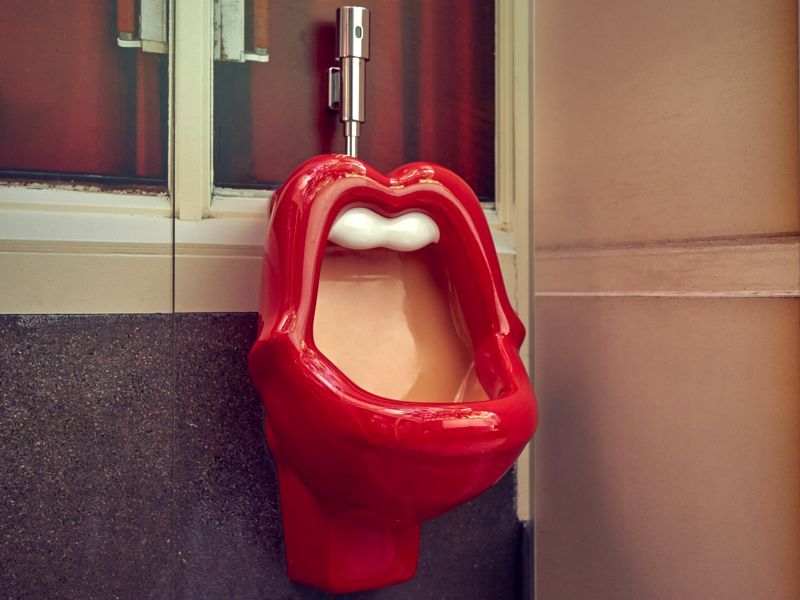 These toilets are a true Red Light Experience.